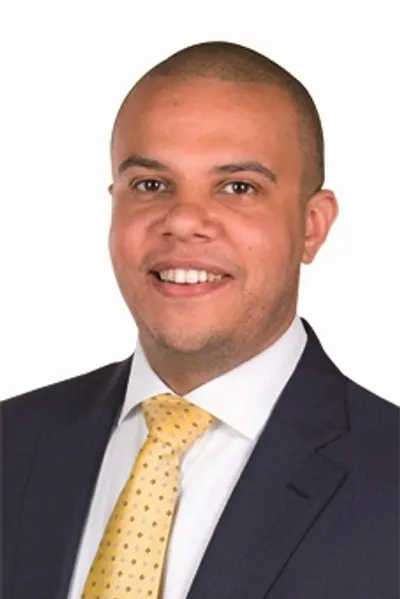 He began his career at Arthur Andersen and went on to lead employee engagement for BDO, the fifth largest accounting network, who achieved a top 20 ranking in the Sunday Times Best Companies lists. Wayne is an economics graduate and has spent over 20 years helping to improve the performance of organisations through improved people engagement.

He works throughout the world designing and delivering strategic growth focused programmes within the private and public sector. To date he has worked with more than 700 CEOs/boards and thousands of managers in over 30 countries.

Wayne is an international keynote speaker and has been recognised for 4 years by HR Magazine as one of the top 25 “Most Influential Thinkers” in the world. Wayne is a visiting lecturer on the MBA and International Business Masters programme at Cass Business School in London and Dubai.

In 2012 at the New York JCI/UN Partnership Summit, he was formally recognised as a JCI Ambassador for his work in promoting the principles of JCI and the United Nations Foundation; previous recipients of this ambassadorship include former UN Secretary General Mr Ban Ki Moon.

“I've worked with Wayne for the last two years, over which time we've gone from nowhere to being 25th in the Best Companies survey as a great place to work. With wit and charm, and a huge amount of common sense and experience, Wayne has been a fantastic source of advice, always delivered in a way, which is constructive although challenging. He recently spoke at a conference with all of our managers, and was the star turn of the day, with feedback from managers at all levels that Wayne made them think, and left them inspired.”

“Wayne is an exceptional visionary. He has great knowledge in the field of creating positive value in bottom line and market reputation, both internal and external of an organisation. His presentation qualities would rival the leading global speakers and he is very inspirational. A great mentor and capable of bringing positive change to any organization.”

This website uses cookies to improve your experience while you navigate through the website. Out of these, the cookies that are categorized as necessary are stored on your browser as they are essential for the working of basic functionalities of the website. We also use third-party cookies that help us analyze and understand how you use this website. These cookies will be stored in your browser only with your consent. You also have the option to opt-out of these cookies. But opting out of some of these cookies may affect your browsing experience.
Necessary Always Enabled
Necessary cookies are absolutely essential for the website to function properly. These cookies ensure basic functionalities and security features of the website, anonymously.
Functional
Functional cookies help to perform certain functionalities like sharing the content of the website on social media platforms, collect feedbacks, and other third-party features.
Performance
Performance cookies are used to understand and analyze the key performance indexes of the website which helps in delivering a better user experience for the visitors.
Analytics
Analytical cookies are used to understand how visitors interact with the website. These cookies help provide information on metrics the number of visitors, bounce rate, traffic source, etc.
Advertisement
Advertisement cookies are used to provide visitors with relevant ads and marketing campaigns. These cookies track visitors across websites and collect information to provide customized ads.
Others
Other uncategorized cookies are those that are being analyzed and have not been classified into a category as yet.
SAVE & ACCEPT